Letters to unborn daughter: Little one, the Men are trying to control your body (again). 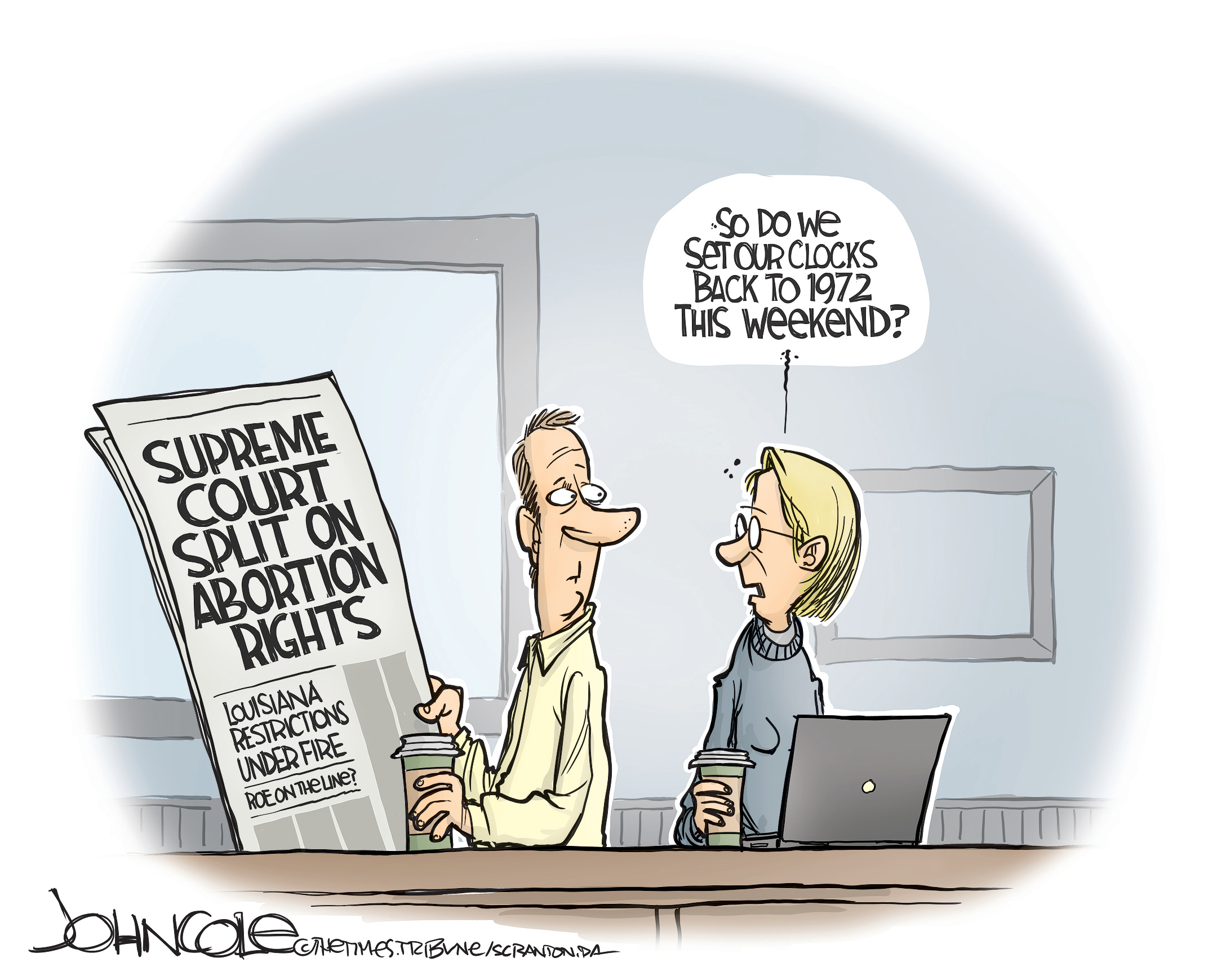 I  wrote to you two Aprils ago in the midst of the pandemic. We are through the worst of it, however, so much has changed in the past years.  Little one, I completed my PhD during this, moved to New York and finally time to do the things always wanted to. The pandemic also separated me with who I thought was going to be your mom. But that is not why I am writing to you today. I am writing because I am worried about you, worried about bringing you to this world where they do not value you as equal to your brother, if you had one.

Last Monday, it became apparent that the United States supreme court is going to overturn the decision that lets you have some say on what you want to do if you get pregnant. Yes, it’s 21st century and what you do with your body is upto a group of white men identifying as church going conservatives who wants to control you even more. What overturning this means is that, they view you as a baby factory and nothing more, or that’s the way the future looks right now. Or the future that is more like the past that we thought we left behind, when the subjugation of women was considered necessary for the men to thrive.

Little one, I am ashamed, but yes the modern world is the result of subjugation of women by men all through the history and until the 1960s the world really didn’t view as the same species as men. You couldn’t vote, work or open bank account without permission from a male guardian, paid half or less as much as male colleagues, make passports or travel, and the purpose of your life is to spend in the servitude of your husband. Things changed in the last 70 years or so, you have some rights now but by no means the world views that you and your brother are equal. It’s all because you have a uterus, and the male elite want’s to have control over what you can do with it. I am ashamed of this and this is the greatest tragedy in  history of human species.  We were making some progress, but the news from this week puts so many things back in the past before the 1960s again.  The men are scared shit of women’s strength and no women can call herself truly free when she doesn’t have the full control of her body.

Little one, the world is not perfect and while we continue to strive forward, there are bound to be many roadblocks. This May brought one of the biggest in decades. I hope it is only a roadblock and when we are through this you and your brother will have equal say on what you do with your respective bodies. But right now the conservative white men of America want’s to control your uterus and I have a problem with that. I do not want you to grow in a place where you are treated unequally based on your gender. And as I am looking for my next adventure, I am actually considering moving away from this place all together. But make no mistake, the ripples of this decision will be heard throughout the world.

I want you to grow up in the world where you are not inhibited by your gender. It’s your body and you are the only one who gets to decide what you want to do with it. I want you to be tough, ambitious, and know exactly what you want. If the world calls you words for that, the problem is theirs. This generation, as have so many others in the past have failed you. I promise you I will continue to fight with many others for this radical notion that Men and Women are equal. It’s a long fight and I promise you we will get there no matter how perilous the journey seems to be.

As you read this hopefully someday, take a moment and scream “I am, I am, I am” as Sylvia Plath would have done and promise yourself that you will never be okay with the notion that you are a second class citizen. I hope you grow up to be a fearless warrior (you would be called “over educated feminist”) that fights for equal and just world.

Be the chaos that your dreams make you become and let no one tell you you are smaller than who you are meant to be.

A gloomy May Saturday,

Popular posts from this blog

My ramblings on caste-based discrimination in Nepal: We can and must do more to eradicate this poison of our society.

By Unknown July 14, 2020
One of the most astonishing images I have seen   is the "pale blue dot" picture of Earth that the Voyager 1 took from Pluto's orbit before leaving the solar system to march into the unknown, the deep space. It take's 4.2 years for the light to reach us from our nearest neighbor. We are a small blue dot in our own solar system, I can't imagine how insignificant we are in the universe, or the multiverse. I am not a believer by any means, and even if there is a Creator and God (or Gods in our Hindu mythology), imagine the wait for justice to George Floyd. The human species that populate this pale blue dot may not mean much to the 'God(s)', as the centuries of injustice still grapples the human species.   Color of our skins. Our Genders. Our Religions. Our Castes. How many more ways do we need to separate from one another, feel superior, humiliate each other, kill each other. As the world unites in the protest against the murder of George Floyd with the c
2 comments
Liked? READ MORE»